FREE ENERGY  -  THE GRANDMOTHERS OF INVENTION

Includes a download of the album Toys for the Monster
$8.99

Broken Hearts are for assholes, but hey, at one time or another, we can all be assholes too. 'Toys' explores a few of the possibilities. Toy's are those things that best be left alone, less one delves into the deep recesses of their heartbreak to extract their muse. If one can't write a song, it's better to just move along to the next life adventure. Recorded between 2007 and 2011 in Sacramento, California, in living rooms, basements, bathrooms and actual recording studios. Mixed and Mastered as you hear it by Nertz Karangyai, September, 2011 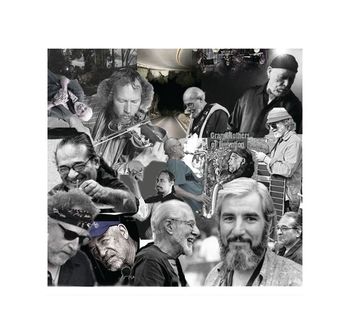 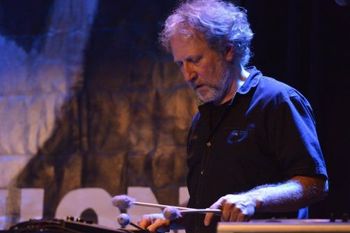 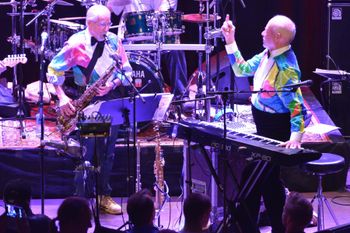 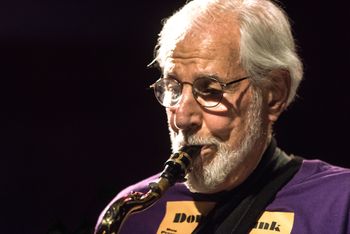 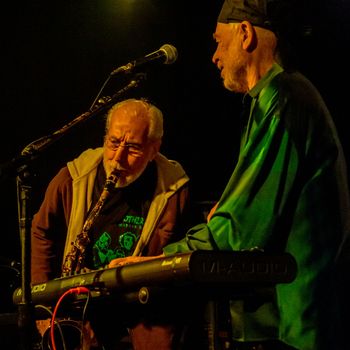 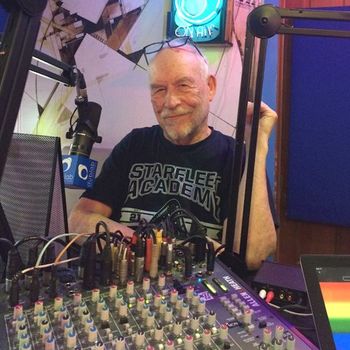 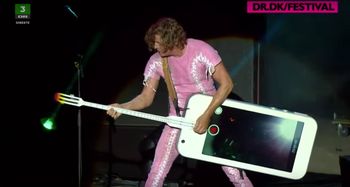 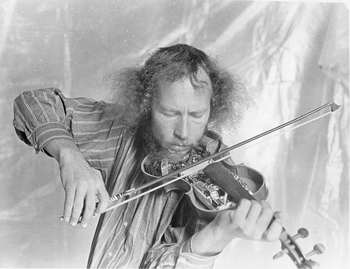 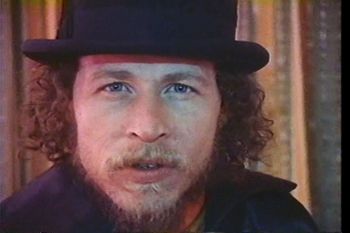 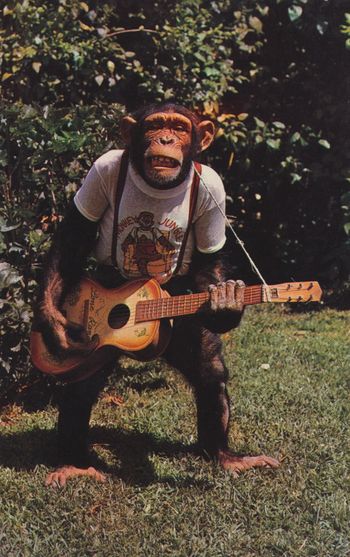 The first thing I'd be curious to know ...does anyone come here?

Toys for the Monster

Many ships in the night collide in attempt to pass one another. A fight for passage insues while a half awake stowaway is thrown haplessly into the sea of long dark nights, cat poop & tobacco remnants - All music and word matter by Martin Holland, who played most of what you hear. Additional musicians - Pete Philis, Skip Murphy -drums

A team of crack vampires are hired by Doctor Jesus Antivenom to manage a circus of Norwegian chimpanzees, and a couple of lovable love sick blue whales, but instead discover Adam Cartwright's lost pig, Mine Shaft hanging at a donut roast, reaping riffs on superficial stagecraft splinters, and making bad TV scripts. We warned you, but you listened, so go